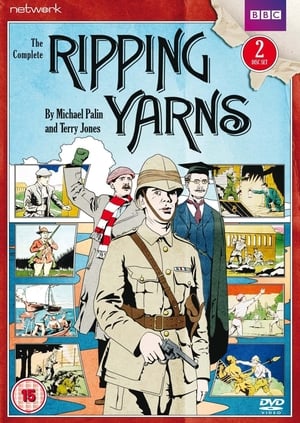 Ripping Yarns is a British television comedy series. It was written by Michael Palin and Terry Jones of Monty Python fame. It was transmitted on BBC 2. Following an initial pilot episode in January 1976, it ran for two subsequent series of five and three episodes in October 1977 and October 1979 respectively. Each episode had a different setting and characters, each looking at a different aspect of British culture and parodying pre-World War II literature aimed at schoolboys. 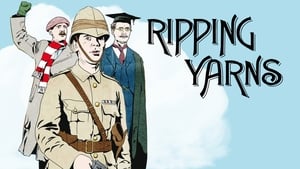 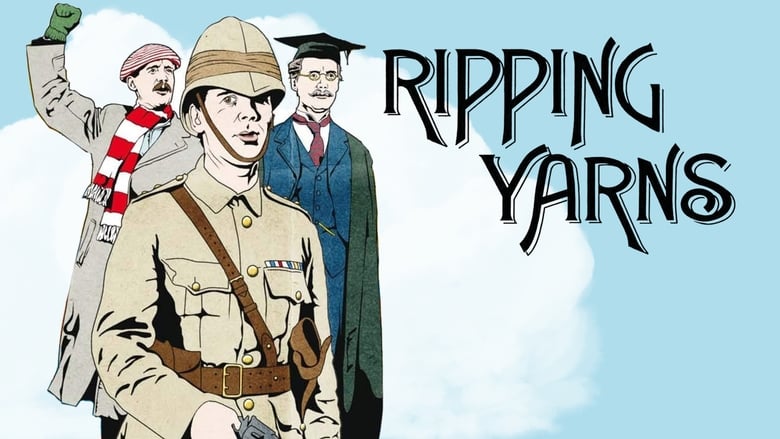