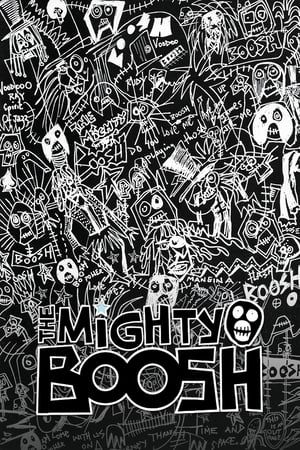 The Mighty Boosh is a British comedy television show created by Julian Barratt, Noel Fielding and others. The Mighty Boosh is a comic fantasy containing humour and pop-culture references. Episodes often featured elaborate musical numbers in different genres, such as electro, heavy metal, funk, and rap. The show has been known for popularising a style called "crimping"; short a cappella songs which are present throughout all three series. Julian Barratt wrote the music within the show, and performs it with Noel Fielding. Fielding also designed many of the show's graphics and artwork. The TV series has many animated sequences, puppets and special effects. Barratt has said that he approached Fielding with the idea of doing a show like The Goodies, as if it were a complete "world" rather than simply a sketch show. Barratt and Fielding play many of the recurring and one-off characters themselves, with other characters being played by other Boosh members Rich Fulcher, Dave Brown, and Michael Fielding. 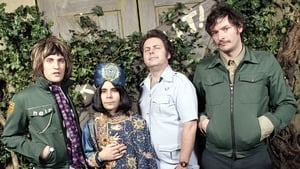 Flight of the Conchords

Knowing Me Knowing You with Alan Partridge 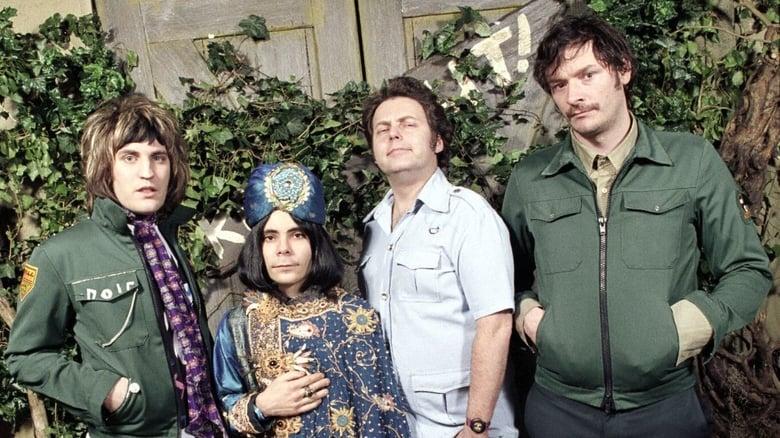