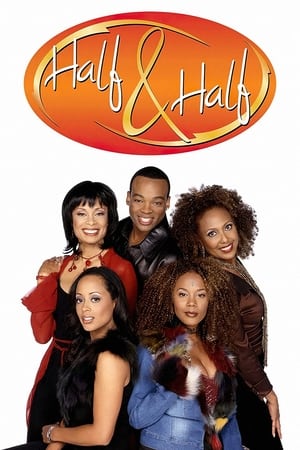 Half & Half is an American sitcom that aired on UPN from September 23, 2002, to May 15, 2006. The show focuses on the lives of two paternal half-sisters in their twenties who were estranged throughout their childhood, and are finally developing a close relationship. The series is set in San Francisco. It was the second-most-watched show on UPN's Monday night line-up and fourth overall on the network. The show was on The CW's first draft line-up in March 2006, but due to several circumstances—including The CW's contractual obligation to pick up Reba, the uncancelling of All of Us, and the pick-up of the Girlfriends spin-off The Game—Half & Half was left off the final Fall 2006 schedule and ended production. The series has aired in reruns on Global TV in Canada, Trouble in the UK and in local syndication in the United States. It also airs in the United States on TV One. 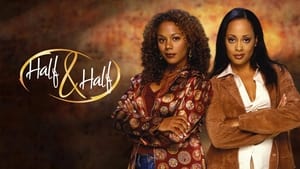 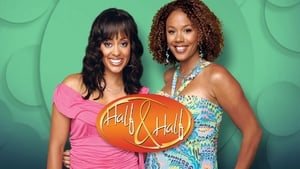 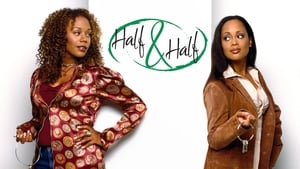 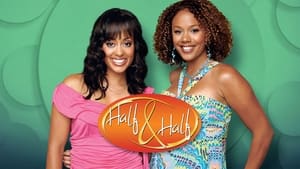 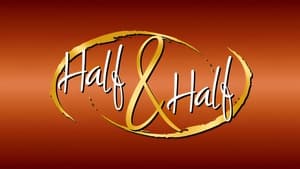 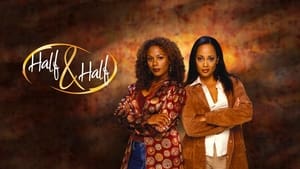 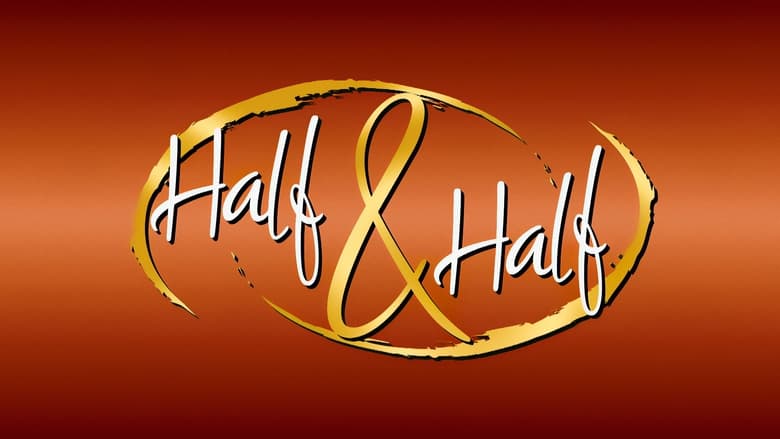