Shaggy & Scooby-Doo Get a Clue! Specials

Shaggy & Scooby-Doo Get a Clue! is the tenth incarnation of Hanna-Barbera's Scooby-Doo series of Friday night cartoons. It debuted on September 23, 2006, and ran on Kids WB on Saturday mornings. Produced by Warner Bros. Animation, this was the last cartoon series produced by co-creator, Joseph Barbera. The second season premiered on Teletoon in Canada on September 6, 2010, at 8:30 a.m., and is also available online at Cartoon Network Online. 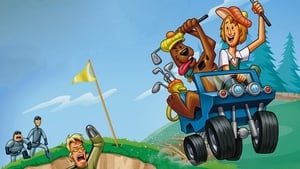 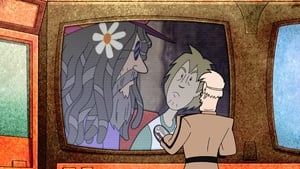 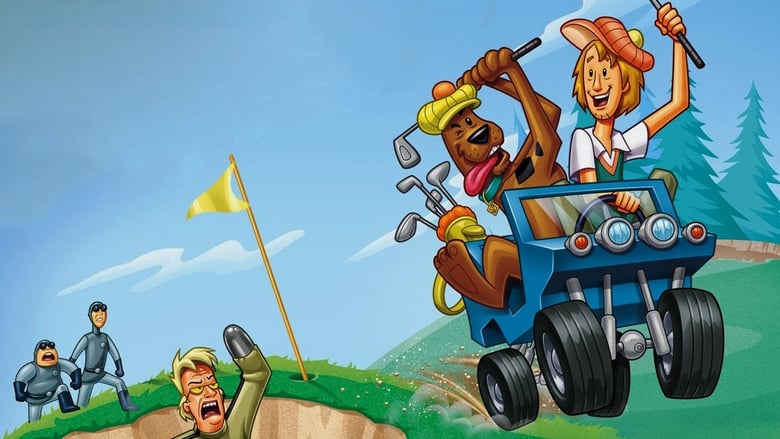