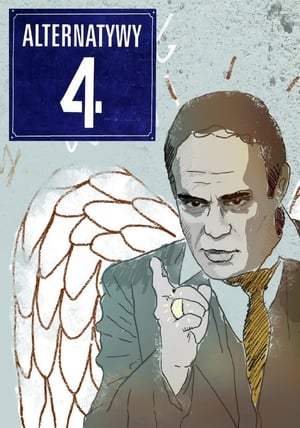 Alternatywy 4 was a Polish comedy TV series that was finished in 1983. Many famous Polish actors appeared in the series. The filming location used in Alternatywy 4 was a residential complex which is still in existence at 3 Grzegorzewska Street in Warsaw, Poland. The series was a satire to the communist rule in Poland, spoken in a way that it passed through communist censorship office. 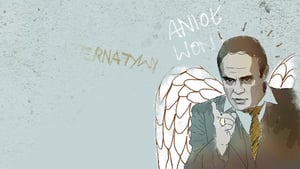 The Penguins of Madagascar 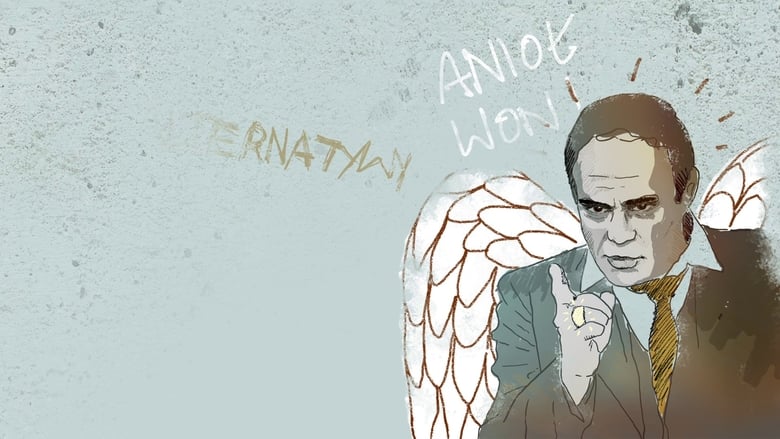