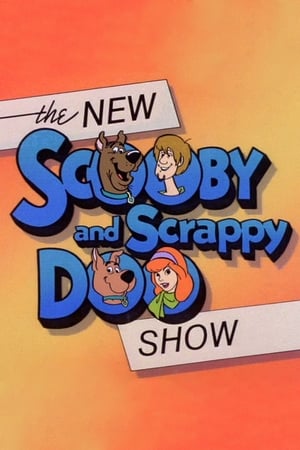 The New Scooby and Scrappy Doo Show is the sixth incarnation of the Hanna-Barbera Saturday morning cartoon Scooby-Doo. It premiered on September 10, 1983, and ran for one season on ABC as a half-hour program made up of two eleven-minute short cartoons. The show is a return to the mystery solving format and reintroduces Daphne after a four-year absence. The plots of each episode feature her, Shaggy, Scooby-Doo, and Scrappy-Doo solving supernatural mysteries under the cover of being reporters for a teen magazine. 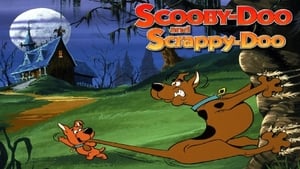 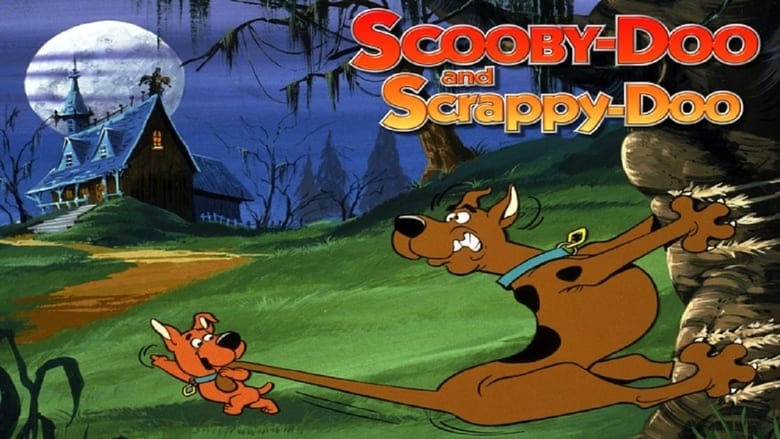