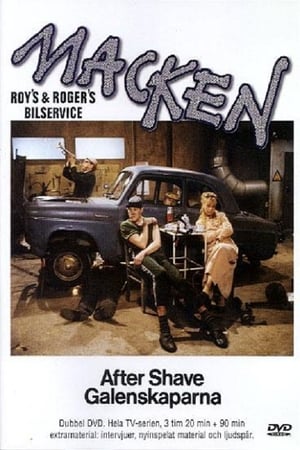 Macken is a Swedish 6-part musical sit-com that ran on SVT in 1986. It was produced by Galenskaparna och After Shave and was a major breakthrough for the group. Some of the songs from the show became hits on Svensktoppen and a movie was made in 1990. The title translates as "the mack" with "mack" in this case being common Swedish slang for gas station. 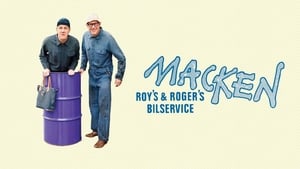 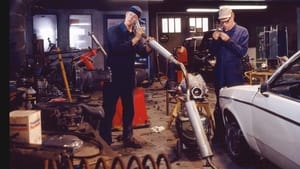 Wire in the Blood

The Colour of Magic

The Adventures of Tintin 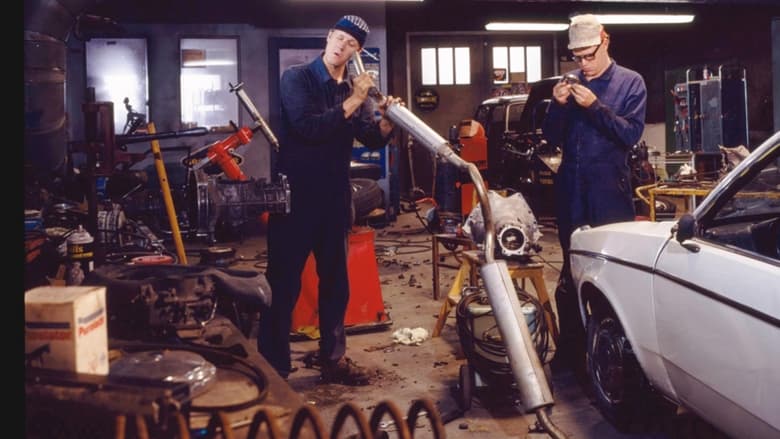