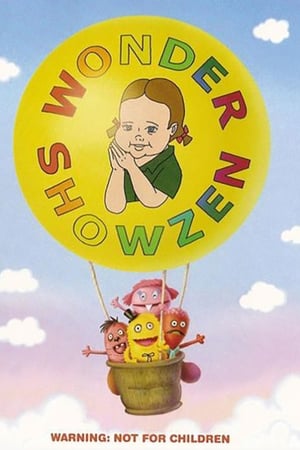 Wonder Showzen is an American sketch comedy television series that aired between 2005 and 2006 on MTV2. It was created by John Lee and Vernon Chatman of PFFR. The show is rated TV-MA. The show's format is that of educational PBS children's television shows such as Sesame Street and The Electric Company, parodying the format with adult-oriented content. In addition to general controversial comedy, it satirizes politics, religion, war, sex, and culture with black comedy. Every episode begins with a disclaimer, accompanied by the sound of someone screaming "Don't eat my baby!", which reads: "Wonder Showzen contains offensive, despicable content that is too controversial and too awesome for actual children. The stark, ugly and profound truths Wonder Showzen exposes may be soul-crushing to the weak of spirit. If you allow a child to watch this show, you are a bad parent or guardian." 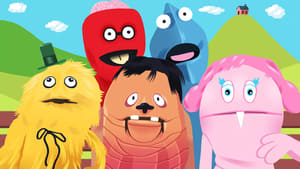 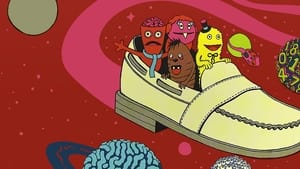 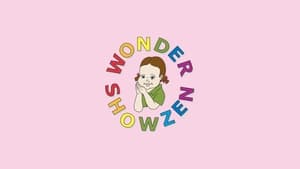 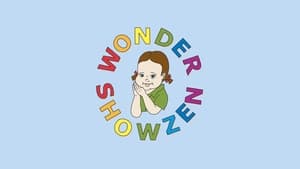 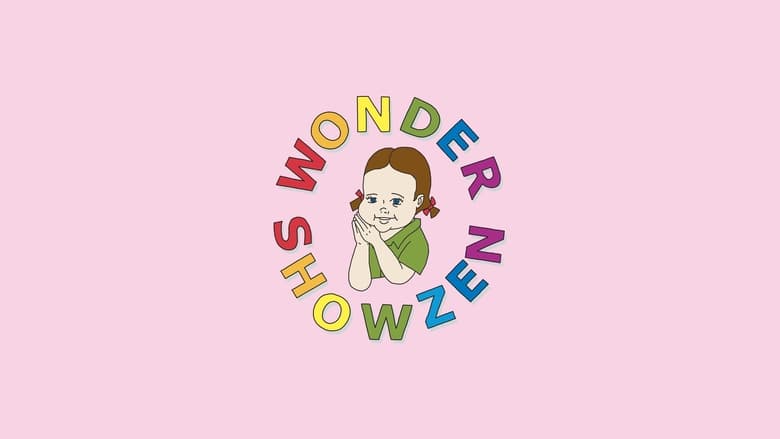