Parlamentet is a satirical panel gameshow on on TV4, which parodies Swedish political debate. It was first broadcast in 1999 and is currently in its 23rd series. The current presenter is Anders S. Nilsson, who has hosted the show since 2004. Current team members include Babben Larsson, Robin Paulsson, Johan Rheborg and Johan Glans. Kodjo Akolor has also been featured. The program is a Swedish version of the short-run British show If I Ruled the World, which itself was as spin-off from Have I Got News For You - both produced by Hat Trick Productions. The comedians are divided into two teams, red and blue, representing traditional political colours. At the end of the show, the audience vote for the winners based on which team was funniest. 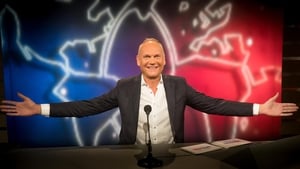 Wire in the Blood

The Colour of Magic

Malcolm in the Middle 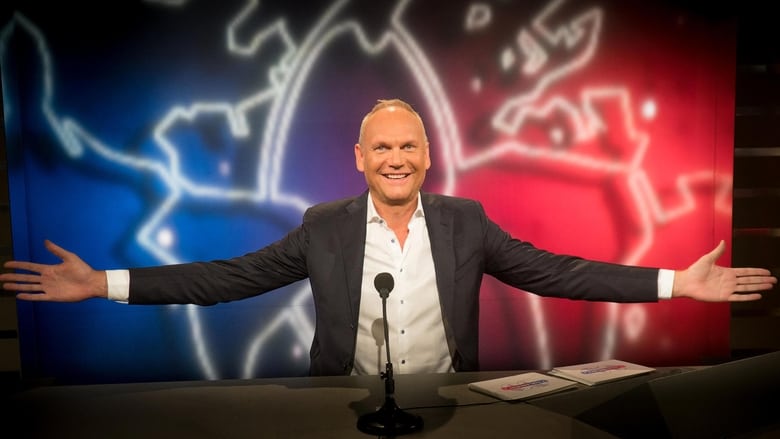