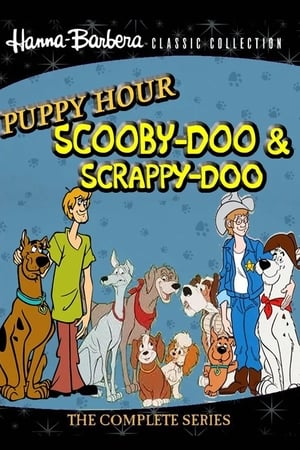 The Scooby & Scrappy-Doo/Puppy Hour is a 60-minute package show, a Hanna-Barbera/Ruby-Spears co-production in 1982 for ABC Saturday mornings. It contained the following segments: ⁕Scooby-Doo and Scrappy-Doo: Scooby-Doo, Scrappy-Doo and Shaggy Rogers travel across the country as the "Fearless Detective Agency" and get involved in typical spy or criminal cases. ⁕Scrappy and Yabba-Doo: Scrappy-Doo's adventures with his uncle Yabba-Doo and Deputy Dusty in the wild west. ⁕The Puppy's New Adventures: Featuring the adventures of Petey the Puppy and his friends Dash, Dolly, Duke, and Lucky. The first half-hour consisted of three 7-minute shorts of Scooby and Scrappy-Doo and Scrappy and Yabba-Doo, with a 30-minute episode of The Puppy's New Adventures in the second half-hour. The Scooby/Scrappy-related shorts were written and voiced at Hanna-Barbera Productions, but animated and edited by Ruby-Spears Enterprises. 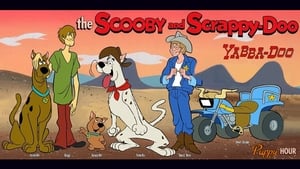 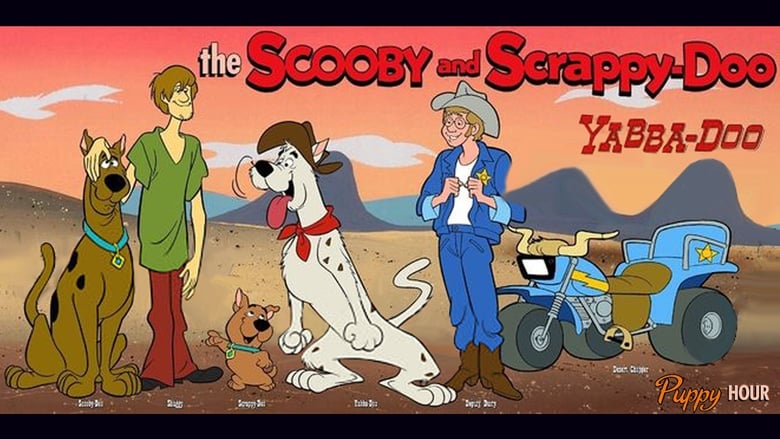