Climax! is an American anthology series that aired on CBS from 1954 to 1958. The series was hosted by William Lundigan and later co-hosted by Mary Costa. It was one of the few CBS programs of that era to be broadcast in color. Many of the episodes were performed and broadcast live. 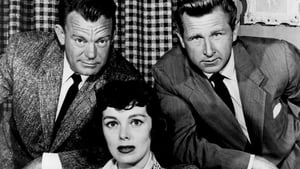 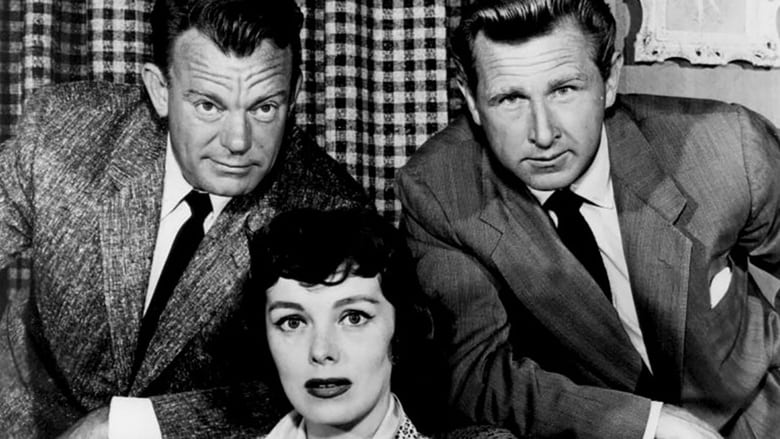