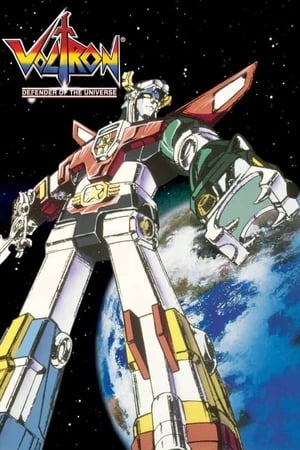 Voltron: Defender of the Universe

Voltron is the name of a giant robot in an anime television series that features a team of space explorers known as the Voltron Force. The space explorers pilot robot lions who join together to form the giant robot with which they defend their galaxy from evil. Initially produced as a joint venture between World Events Productions and Toei Animation, the original television series aired in syndication from September 10, 1984 to November 18, 1985. The program was entitled Voltron: Defender of the Universe. 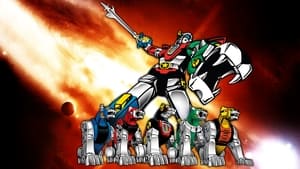 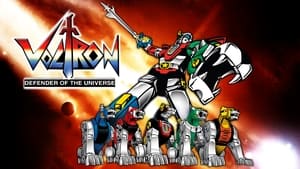 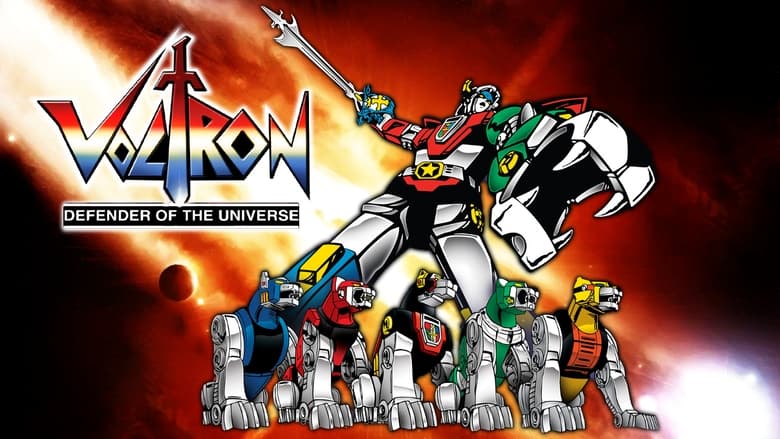