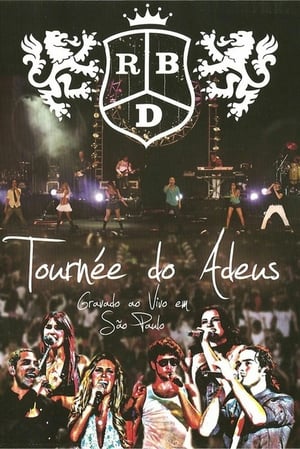 Tournée do Adeus is the sixth and last live DVD by the Mexican group RBD, recorded in São Paulo at the Arena Skol Anhembi on November 29, 2008 for 12 thousand people and released worldwide on December 2, 2009 by EMI Music in partnership with Record Entertainment. The show was part of the band's last tour, the Gira del Adiós World Tour.