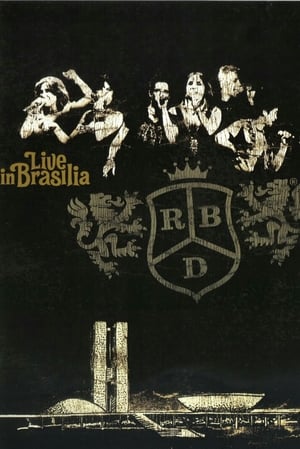 Live in Brasília is the fifth live DVD by the Mexican group RBD, recorded in an afternoon on April 21, 2008 during the 48th anniversary of the Brazilian federal capital, Brasília. During the band's show, it is estimated that almost 500 thousand people participated. This was the biggest audience show of the group's career. The repertoire included songs from the album Empezar Desde Cero (2007) and his old hits from previous albums.