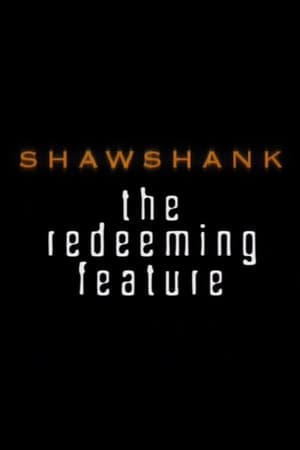 Film critic and presenter Mark Kermode explores the fascination and praise audiences, fans and critics have behind the classic The Shawshank Redemption (1994) and how its importance grew higher over the years despite being an overlooked film when it was released and not getting any Oscars victories when it was nominated as one of the Best Pictures of the Year. 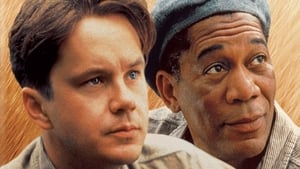 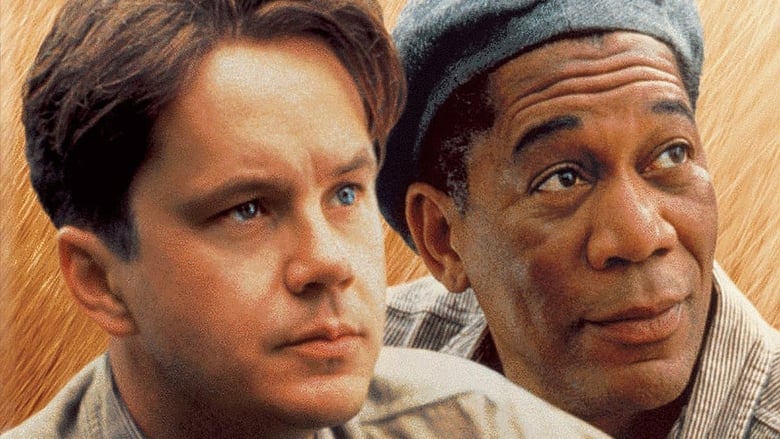