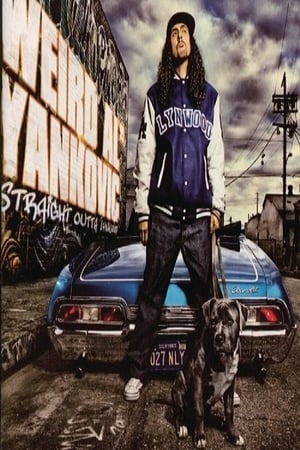 "White & Nerdy" is the second single from "Weird Al" Yankovic's album Straight Outta Lynwood, which was released on September 26, 2006. It parodies the song "Ridin'" by Chamillionaire and Krayzie Bone. The song both satirizes and celebrates nerd culture, as recited by the subject who cannot "roll with the gangstas" because he is "just too white and nerdy", and includes constant references to stereotypically nerdy activities, such as collecting comic books, playing Dungeons & Dragons (D&D), going to the Renaissance Fair, riding a Segway, and editing Wikipedia, as well as stereotypically Caucasian activities, such as watching Happy Days and eating "all [his] sandwiches with mayonnaise." The song has won many accolades, including being Yankovic's first Billboard Hot 100 top 10 hit, which peaked at #9. It was also certified platinum by the RIAA, the first Yankovic single to achieve this feat. Chamillionaire himself also stated that he enjoyed the song.

Woman Who Gets a Surge Protector