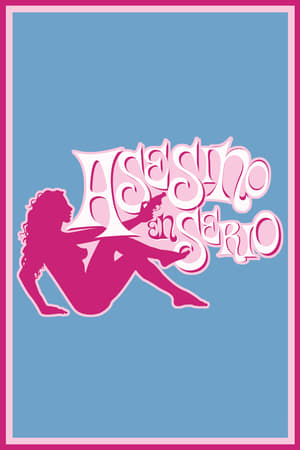 A cop sets out to find a man who has been delivering too much of a good thing in this offbeat comedy. Police detective Martinez (Jesus Ochoa) has been handed a most unusual case -- a number of local prostitutes have been murdered, and it's up to Martinez to bring in the killer. What makes the case truly unusual, though, is the manner of death; it seems the hookers all died as a result of having orgasms so powerful they were literally fatal. Teaming up with cultural anthropologist Onofre (Daniel Giménez Cacho), Martinez hits the streets looking for clues, and eventually gets some unexpected help from Father Gorkisolo (Santiago Segura), a priest with a unusually deep knowledge of sexual matters. Asesino en Serio was the first feature film from director Antonio Urrutia; noted Mexican filmmaker Guillermo del Toro served as executive producer.