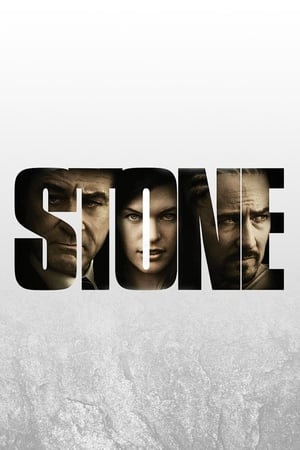 Parole officer Jack Mabry has only a few weeks left before retirement and wishes to finish out the cases he's been assigned. One such case is that of Gerald 'Stone' Creeson, a convicted arsonist who is up for parole. Jack is initially reluctant to indulge Stone in the coarse banter he wishes to pursue and feels little sympathy for the prisoner's pleads for an early release. Seeing little hope in convincing Jack himself, Stone arranges for his wife to seduce the officer, but motives and intentions steadily blur amidst the passions and buried secrets of the corrupted players in this deadly game of deception. 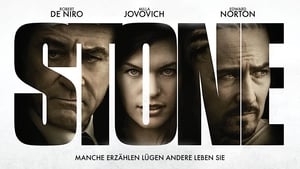 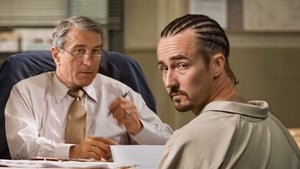 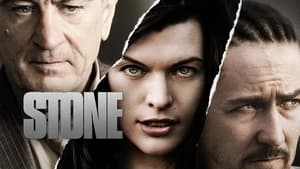 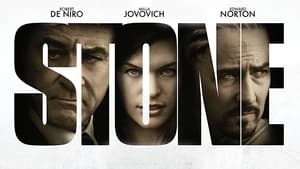 And Soon the Darkness

The Ages of Love

Beyond a Reasonable Doubt 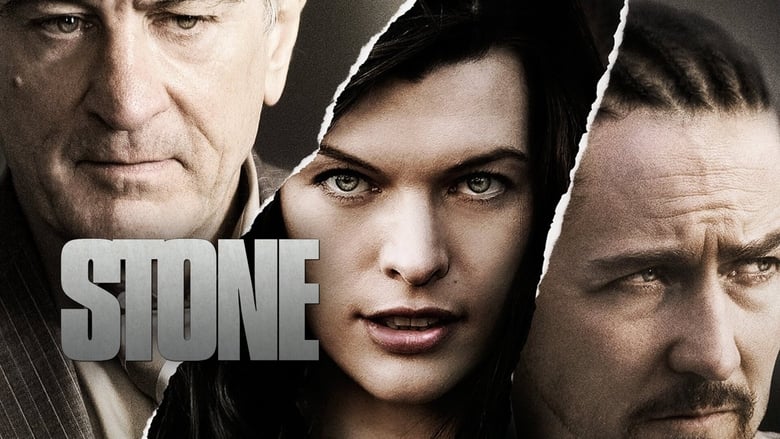