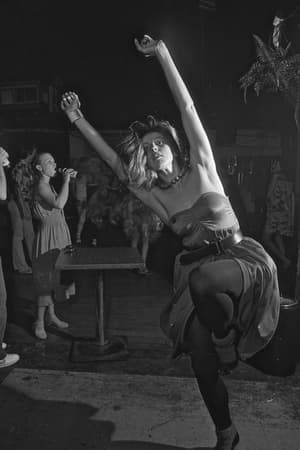 One of the human trio is Dick Fontaine, the director, a thin, long-haired youth who has put together this highly personal exercise on something or other that runs, mercifully, for 58 minutes and comes from an English group of movie folk called the Tattooists. The second visitor to the animal abattoir is a pretty girl. The third is a porky, middle-aged man addicted to the expression, "Ya know?" The two men carry on a running argument about whether they should make a picture about pigs. "Are we making a movie, ya know?" says Fatso. "Where is it, ya know?" Then a bit later: "I'm making a movie about pigs, ya know?"