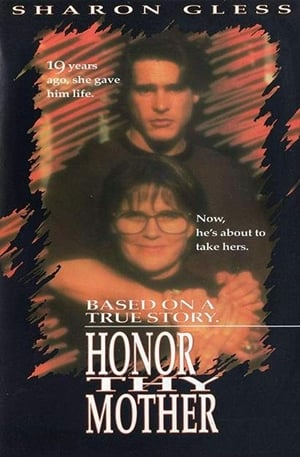 Lieth Von Stein and his wife, Bonnie Von Stein are attacked while sleeping in their Smallwood home in North Carolina. Bonnie Von Stein survived. Lieth was not so lucky. Bonnie has trouble dealing with the fact that her own son, Christopher Pritchard, along with two friends consipired to have her and her husband killed. Neal Henderson and Christopher Pritchard plead guilty and testified at the trial of James Upchurch, who was convicted and sentenced to die. Several years later, however, his sentence was vacated and Upchurch is now serving a life sentence.