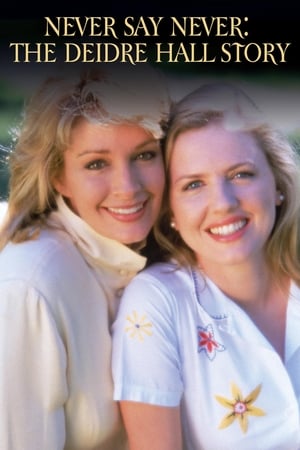 Days of Our Lives star Deidre Hall realized that there was something missing from her life, a family. After endless months of trying, Deidre discovered that she was unable to conceive, and out of desperation, decided to try invitro fertilization. Despite more failed attempts, the collapse of her marriage and a strained career, Deidre wanted a child more than ever. With the support of her new fiancée, Steve Sohmer (Daniel Hugh Kelly), she decided to try the controversial option of using a surrogate mother.