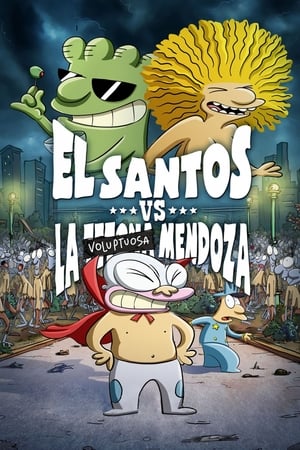 Santos, a fighter finished pacheco overweight and suffers from his recent divorce with Busty Mendoza, a voluptuous and wild woman fighter. To get out of your depression, Santos begins a campaign to help Sahuayo Zombies (gray and harmless characters with which fully identifies). However, his philanthropic campaign soon becomes a very profitable business that leverages Santos for their benefit. The population becomes a zombie plague and Busty Santos threatens to dispose of them. However, the Peyote Murderer (rivals Santos) who gets rid of the zombies. But the world without zombies turns out to be worse than anyone could have imagined and the only chance to save the nation is that the Saints and the Peyote work together to return to repopulate the world Sahuayo zombies. 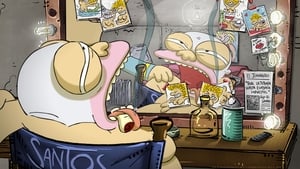 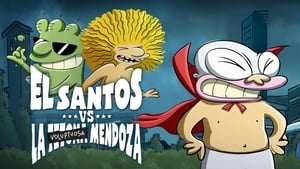 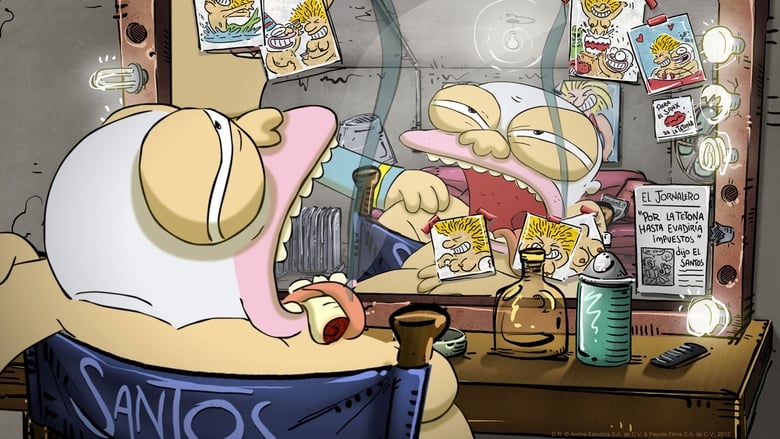