The Legend of Zorro

Having spent the last 10 years fighting injustice and cruelty, Alejandro de la Vega is now facing his greatest challenge: his loving wife Elena has thrown him out of the house! Elena has filed for divorce and found comfort in the arms of Count Armand, a dashing French aristocrat. But Alejandro knows something she doesn't: Armand is the evil mastermind behind a terrorist plot to destroy the United States. And so, with his marriage and the county's future at stake, it's up to Zorro to save two unions before it's too late. 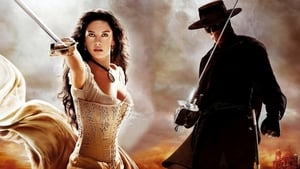 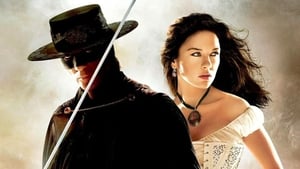 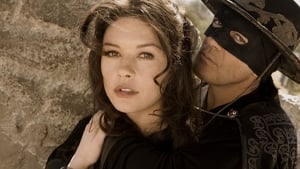 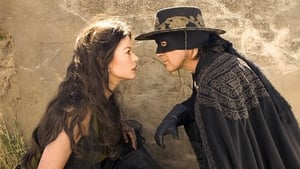 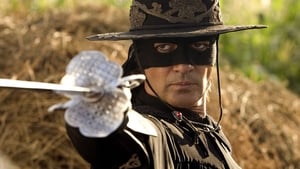 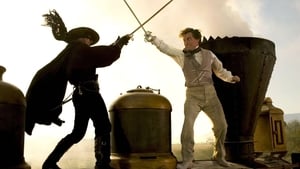 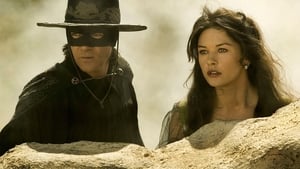 The Mask of Zorro

The Mummy: Tomb of the Dragon Emperor 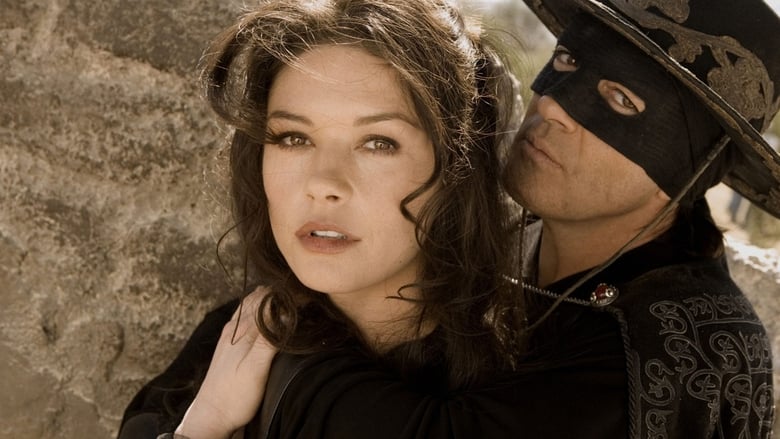