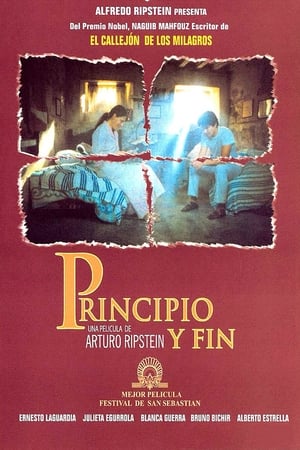 The Beginning and the End

The film tells the story of the Boteros, a middle-class Mexican family struggling against poverty after their father's death. Ignacia (Egurrola) is the Boteros mother, a desperate woman who chooses to sacrifice the destiny of her three older children, in order to protect Gabriel (Laguardia) the youngest one. She believes Gabriel will climb the social structure and bring back the lost fortune to the family. But destiny has other plans for the Boteros and tragedy will overcome eventually. Based on the novel of Nobel Prize winner Naguib Mahfouz. 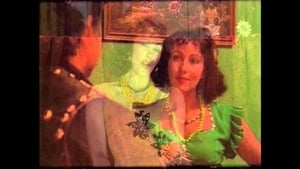 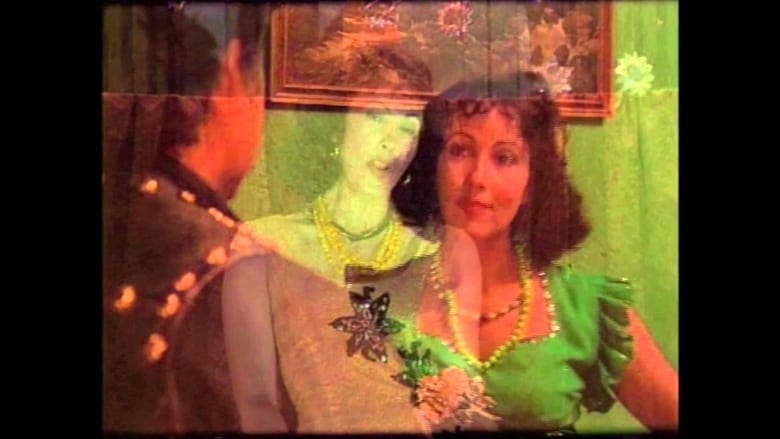